Men’s T-shirts are all made from 100% certified combed organic cotton and carry the symbols of the Earth Elements carefully designed in accordance with the laws of individual elemental energies they represent (earth, water, fire and air). Possible colors – mossy green or cream. Jersey 3 OZ, 155 g.

Men´s T-shirts are all made from 100% certified combed organic cotton. They carry the symbols of the Earth Elements carefully designed in accordance with the laws of individual elemental energies they represent (earth (soil), water, fire and air). 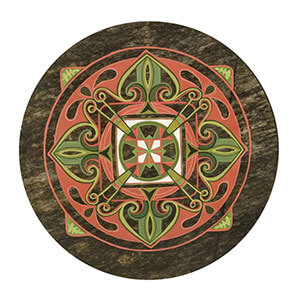 The symbol represents a sacred circle formed by elves and druids, to protect, communicate and work with the elemental beings of nature. They hold the sacred vibration of life and rejuvenation of our planet.The symbol is a reminder to get more in touch with the sacred energies of Mother Nature and to honor different invisible realms that still coexist with us on another level. 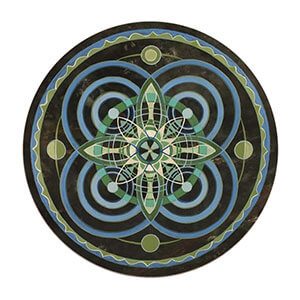 The symbol represents a code of pure, pristine water, found in mountain springs, that is not yet burdened with the pollution of the human civilization. The water has just been born and it spreads its pure energy in concentric circles. Around them is a circle of the moon phases. The symbol is a reminder to call to the surface our true self, which often lays buried deep under layers of roles that we play.

The moon phase is representing the cosmic rhythm and encourages harmonizing our own rhythms with the cosmic ones. It also encourages being more aware of the intuitive messages and listening to them, rather than to the chatter of the mind. 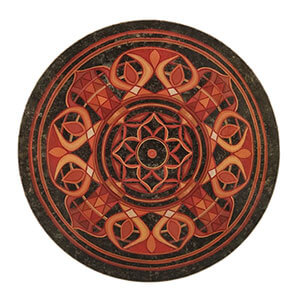 The symbol represents a ritual of courage, performed in many cultures. It depicts fire spirits in cooperation with the human intention to perform a personal ritual of mastering fear. Firewalking is the act of walking barefoot over a bed of hot embers or stones. Firewalking has been practiced by many people and cultures in all parts of the world, with the earliest known reference dating back to Iron Age. 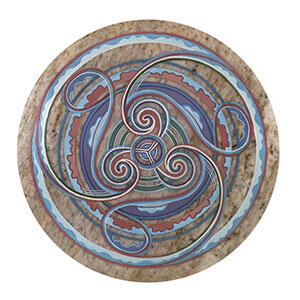 The symbol represents generating new energy and new movement. Balancing and harmonizing two different energies which are opposite and seemingly in contradiction to each other always creates a new movement and new opportunities. As when warm and cold air collides, the wind is produced as a new movement. It helps to harmonize masculine and feminine aspects of personal energy, stepping out of the box, generating new ideas and bringing the quality of life towards more freedom. 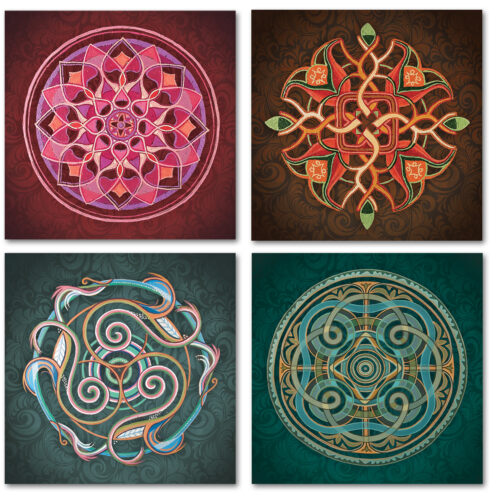 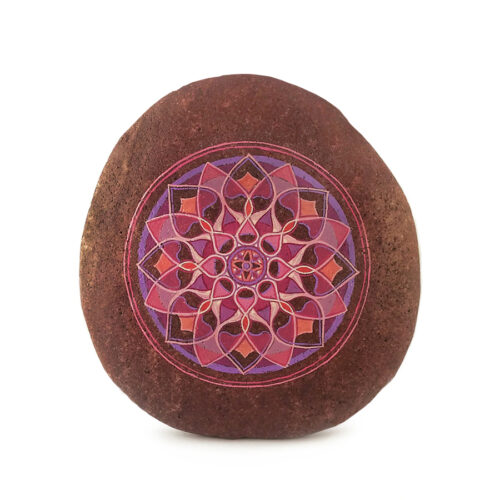 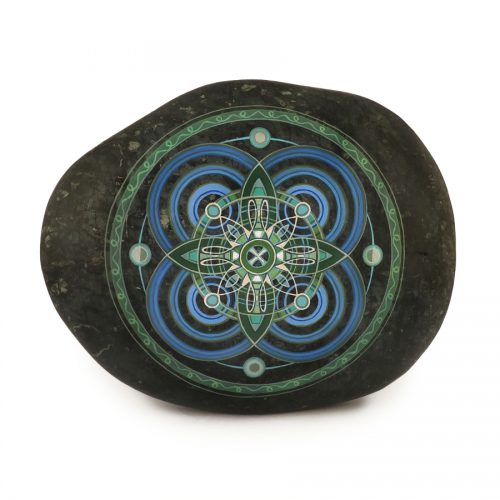 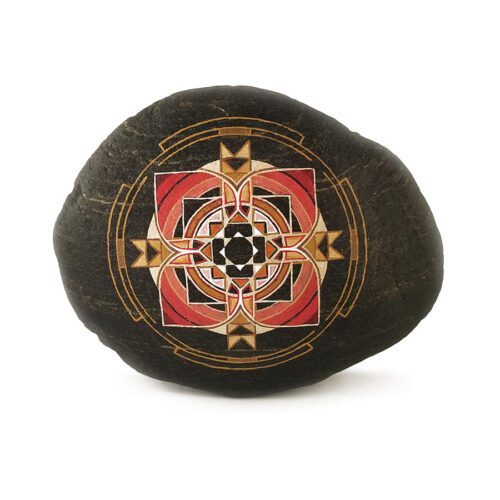 Any cookies that may not be particularly necessary for the website to function and is used specifically to collect user personal data via analytics, ads, other embedded contents are termed as non-necessary cookies. It is mandatory to procure user consent prior to running these cookies on your website.

Website is under construction / Spletne strani so v izdelavi!